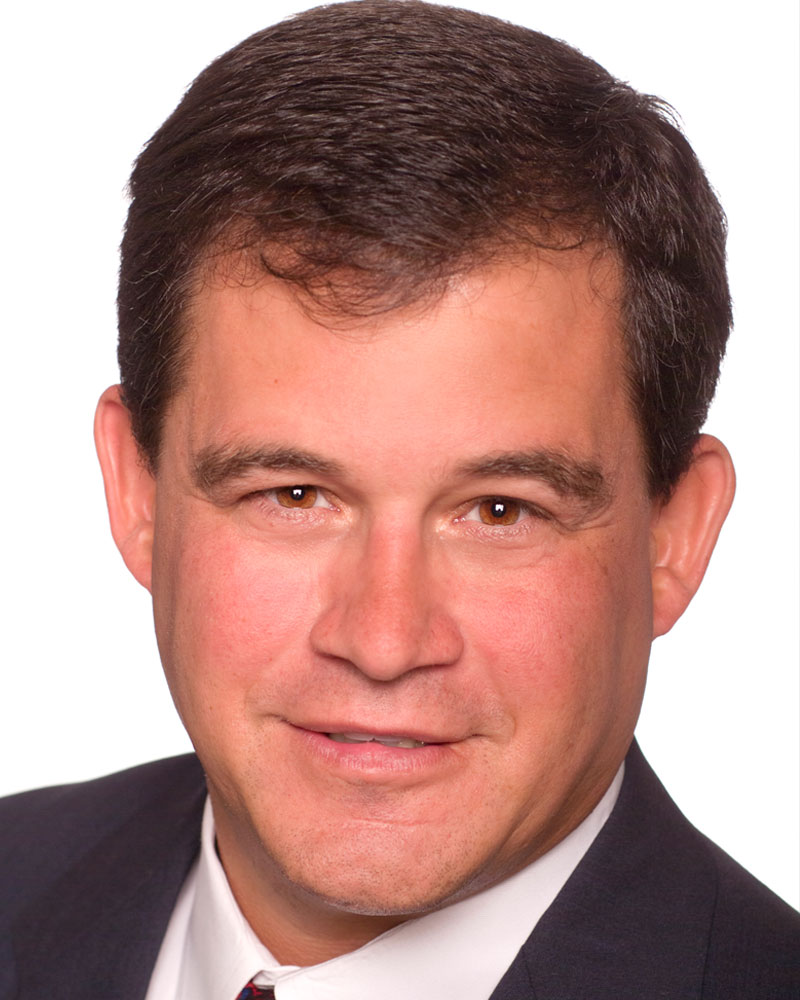 If there’s one thing I took away from KPMG’s recent Austin Finance Leadership Summit, it’s that companies moving to the cloud have much more in common than you might imagine. Given the many kinds and sizes of companies, the wide variety of business goals and the different budget requirements they present, you’d think that if you put three of them in a room together, they’d have very different stories to tell. Not so!

During the daylong summit, which was co-sponsored by Bridgepoint Consulting, I had the privilege of moderating a panel presentation titled, “Beyond the Hype: Moving to the Cloud” with a group of finance executives taking their teams to the cloud. During the course of our conversation, I was struck by the common threads running through their personal experiences. While these panelists represented much diversity in company types, and they were not all at the same place in their progress toward the cloud, several common themes ran through their narratives.

Here is a summary of a few take-aways from our discussion:

Cost: saving money with the cloud
Addressing a packed house of his peers in financial leadership, the CFO of a fast-growing, Austin-based mutual-fund company kicked off our discussion by stating unequivocally that the cost of keeping up with on-premise upgrades was his company’s main impetus for moving to the cloud. As CFO, his experience before moving to the cloud was of being perpetually lagging in adopting the latest versions of critical apps (“three to five years behind”) because it was so expensive, time-consuming and disruptive to upgrade when new versions came out.

For Juhee Lindley, Controller at CSID, the main driver was the cost of maintaining business systems that led the company to migrate backend overhead functions to a cloud-based NetSuite solution. She stressed the cost advantage of being able to turn to the cloud provider for support, especially for a company with a small IT team. Mike Petterson, VP and CFO of the Electric Reliability Council of Texas (ERCOT), which recently moved finance and HR functions to Workday in the cloud, also identified cost as a driver – coupled with the need to provide better application accessibility for business users.

Security: Get over it
Coincidentally, the summit took place just as National Cyber Security Awareness Month was wrapping up, so it seemed appropriate that cloud security came up in our panel discussion. Addressing the question of whether company data is safe in the cloud – a question that’s been out there, it seems, for as long as cloud’s been an option – one of the panelists stated simply, “We got over it.”

He also made the specific point that few organizations have the resources of major cloud providers like Google, Amazon Web Services, Oracle or NetSuite to dedicate to security. A small to midsize organization can’t possibly fund anywhere near the security effort that these companies can. “It’s better to have a good cloud provider,” he added, expressing confidence in the major cloud providers to secure their clients’ data while it’s at rest in their data centers.

Planning: Be prepared – yet flexible
We didn’t hear any regrets from the panelists about moving to the cloud – but we did hear a lot about lessons learned with regard to planning such a move. One of the panelists described being able to avoid many common pitfalls by spending a lot of time getting information from his company’s cloud provider, Oracle, as well as from consultants like Bridgepoint. Petterson specifically stressed the importance of clearly defining requirements at the start, to establish a clear idea of what you want – but also the importance of being flexible and willing to change direction if you need to.

That kind of flexibility in executing on a migration to the cloud turned out to be key for Lindley at CSID. In that case, an initial plan to roll out all applicable NetSuite modules at the same time proved impractical, as the company found it challenging to continue business as usual while undertaking such a large project. After a couple of starts and stops, the team decided to instead complete the implementation module by module, in strategic chunks – which proved to be a much more effective approach.

I suspect that our panel’s comments were extremely helpful to attendees who are considering a move to the cloud (or who are already starting such a move). When you’re taking your business in a whole new direction – especially toward something as transformational as the cloud – it’s always good to know about the experiences of others, And it’s even better when the same themes keep echoing and letting you know what to expect.

Bringing It All Together
If your organization is looking to shift more of its IT resources to the cloud, you are not alone. After all, 50% of every company’s IT infrastructure is expected to be cloud-based by 2017. Before you begin your journey to the cloud, contact us! Our team of cloud experts can help accelerate and simplify the process by crafting a solid migration strategy, assessing potential risks, and helping you plan for the unexpected. Learn more about our cloud migration services here.

Whether you need help with a platform/business strategy, an in-flight project, or need a talented consultant to bridge critical gaps, our team is here for you.

As a Managing Principal for Bridgepoint Consulting, Michael leads the firm’s growth strategy and Technology Consulting initiatives, which help organizations leverage technology to drive full-scale business transformations. He has over 30 years of experience with integrated business solutions.