Event Recap: The Art of the Sales Comp Plan 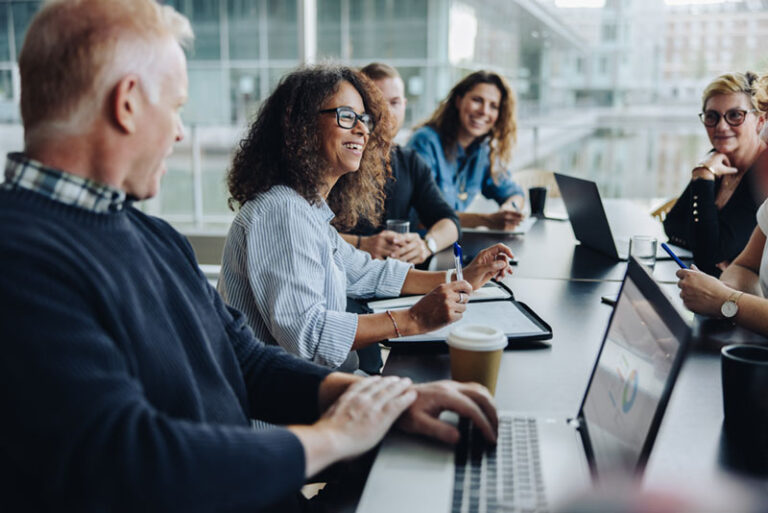 “Two things: Sales people are coin operated,” said a CFO at the recent Bridgepoint Leader’s Edge event for finance executives, “And changes to a comp plan can have bad unexpected effects if not thoughtfully planned.”

This was part of the discussion when Bridgepoint Consulting recently hosted an interactive roundtable with 25 CFOs and finance leaders at the offices of Multimedia Games about the topic of sales compensation plans. The discussion was led by industry veterans Adam Chibib, CFO of Multimedia Games and Trey Chambers, CFO of Compass Learning, and was moderated by Bob Smith of Bridgepoint Consulting.

“While not always true, I’ve found that sales people that are more motivated by a higher variable opportunity are typically more confident and hungry, and therefore more successful at selling,” said another CFO in the group. “However, most want both – high base and high variable compensation.”

What was the common base / variable balance among the group for their sales teams? The total compensation “balance” varied between a 50-50 split of base and commission pay out, to a 20-80 split that offered higher variable opportunity.

A variety of topics, considerations and opinions were shared. The list below highlights a few of the discussion topics.

“I have no problem at all paying out high commissions to high performers,” said an exec among the group, “If they are making more money than me, that’s a good thing.”

In summary, the simpler the sales comp plan can be outlined, the easier to manage and execute. However, that’s easier said than done, especially if you add spiffs and sales contests throughout the year. Also, the clear communication of measurable objectives is paramount when implementing any changes to sales compensation plans to ensure maximum performance by the sales team and maximum sales and revenues for the company.