Stop me Before I Lend Again We all learned our lessons.

We went on this gigantic, debt-fueled binge in the late 90s and early 00s, and it ended badly (if it has, indeed, ended).

Like an alcoholic, we have sworn off the financial equivalents of demon rum – no-covenant loans and high EBITDA multiples of valuation, for example.

My first indication that history repeats itself came perhaps six months ago when I was having a meeting with a banker in Dallas. He said that his bank was making loans, which was good news in a world that was starved for liquidity. But he added that some of the loans were structured in the same way loans were structured at the peak of the mania – with few meaningful covenants.

But his bank had the reputation of being on the aggressive side, so it was not clear that his situation was typical.

Discussions with less aggressive bankers indicated that it was typical.

Then I talked with an investment banker, who said that some private equity transactions were being done. A few, here and there. Again, good news for the economy and another sign that the economy just might be recovering. But, he added that EBITDA multiples rivaled those of a couple of years ago.

Last year a client asked me to advise him on a transaction to sell his stock in a company he had founded and which had grown and prospered. Although he was getting to the age that estate planning was appropriate, he was particularly concerned about the certainty of an increase, perhaps a hefty increase, in the capital gains tax. I agreed with his concern, both because the ideology of the Democratic Party demanded it, but also because of the need to eventually increase taxes of all kinds to address the soaring federal budget deficit. We successfully completed the restructuring, and he has benefitted from current tax rates.

These three trends came together to create a narrative of these strange times:

The result is that a lot of banks are chasing a few viable deals, creating fierce competition. That competition is driving price up in terms of bank lending, and bankers are falling back to their competitive weapons from the good old days, including a reduction in covenants, which to banks is an increase in the price of doing business.

The good news is that history is not exactly repeating itself, yet. Although the covenants are low and the multiples are high, the average deal quality appears to be much higher than in the mid 00s.

However, there is a lot of money of all kinds waiting on the sidelines and deal quality may not improve for quite a while.

But, we have all learned our lessons … haven’t we? 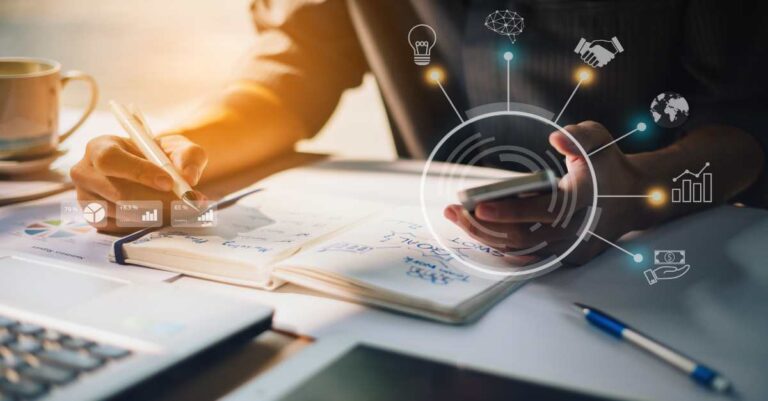